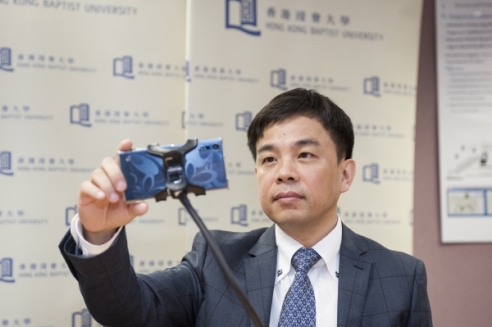 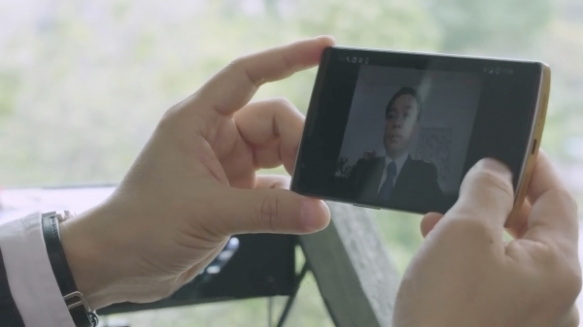 HKBU Computer Science scholar Professor Cheung Yiu-ming and his team have developed a system that detects drowsy drivers and alerts them simply using a generic smartphone. This invention clinched two top prizes at the 45th International Exhibition of Inventions of Geneva in April 2017.

The new approach adopts a smartphone’s real-time video to track and analyse the facial features of a driver, in particular the changes in his eyelids and head position, which are prominent fatigue symptoms. With this system pre-installed in a generic smartphone, a driver just has to put it near the steering wheel with the front camera facing him in his normal driving position. When the camera captures features like drooping eyelids, drowsiness or even nodding off, an alarm is automatically set off. To ensure that the driver is awakened, the driver has to turn off the alarm either by voice or by hand. This method requires only a smartphone without any additional devices or sensors. It is cost-effective, simple to operate, portable, detects accurately, highly reliable, and supports online system updates. As the system can activate the rear camera of the smartphone, it can also be utilised as a normal driving recording system, as used by many drivers now

An investigation in the US found that economic losses caused by fatigue driving totalled US$3 billion per year. Fatigue-driving detection systems are currently installed only in a few luxury models offered by car manufacturers. Those systems require additional devices and sensors installed in a vehicle, making them non-portable, expensive and difficult to fit system updates, thus not beneficial to general drivers. The new smartphone-based detection system is suitable for all drivers, especially for professional drivers and machinery workers who have long working hours. It may also interest corporations with a vehicle fleet, or insurance companies. There is no similar product currently available on the market, making it potentially applicable to act as a driver assistance system to enhance road safety as well as appealing to the consumer market. The research team has already submitted a patent application to the US for the system. 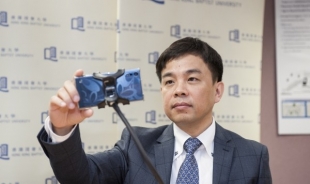 It is cost-effective, simple to operate, portable, detects accurately, highly reliable, and supports online system updates. As the system can activate the rear camera of the smartphone, it can also be utilised as a normal driving recording system, as used by many drivers now.